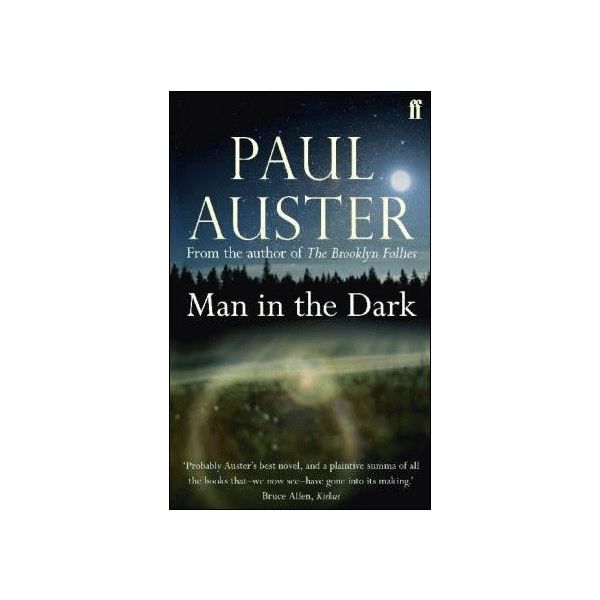 Man in the Dark

'I am alone in the dark, turning the world around in my head as I struggle through another bout of insomnia, another white night in the great American wilderness.' Seventy-two-year-old August Brill is recovering from a car accident in his daughter's house in Vermont. When sleep refuses to come, he lies in bed and tells himself stories, struggling to push back thoughts about things he would rather forget - his wife's recent death and the horrific murder, in Iraq, of his granddaughter's boyfriend, Titus. Brill, a retired book critic, imagines a parallel world in which America is not at war with Iraq but with itself. In this other America the Twin Towers did not fall on 9/11, and the 2000 election results led to secession, as state after state pulled away from the union and a bloody civil war ensued. As the night progresses, Brill's story grows increasingly intense, and what he is so desperately trying to avoid insists on being told. Joined in the early hours by his granddaughter, he gradually opens up to her and recounts another hidden story, this time of his own marriage. After she falls asleep, he at last finds the courage to revisit the trauma of Titus's death. Passionate and shocking, political and personal: Man in the Dark is a novel that reflects the consequences of 9/11, that forces us to confront the blackness of night even as it celebrates the existence of ordinary joys in a world capable of the most grotesque violence.

Paul Auster: How I became a writer