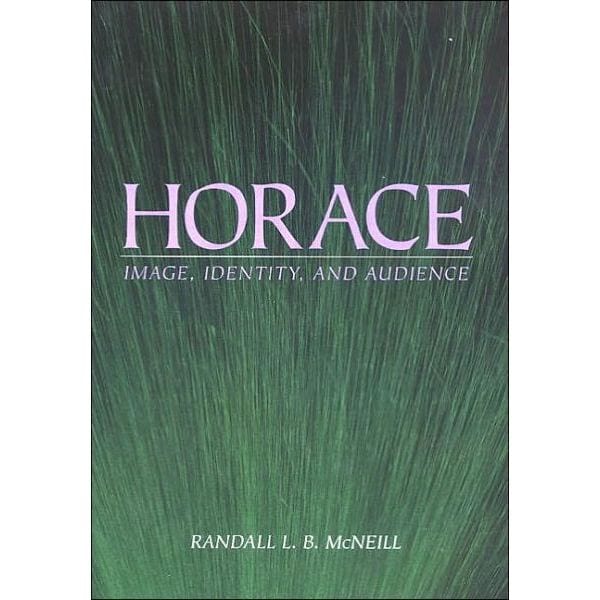 Traditional views of Horace seek to present the poet as a consistent, vivid personality who stands behind and orchestrates the diverse "Horatian" writings that have come down to us. In recent years, however, an alternate tradition suggests that there may be many Horaces, that his work is more productively read as the constant invention of rhetorical techniques sensitively attuned to the requirements of different situations and audiences. As Randall L. B. McNeill argues, any sense that readers have of the "real" Horace is clearly deceptive; Horace offers us no unguarded self-portrait, but rather a number of consciously developed characterizations to suit diverse audiences, whether patron, peers, or the public. Horace: Image, Identity, and Audience provides a wide-ranging analysis of Horace's use of self-presentation in his poetry: in his portrayal of his relationships with his patron Maecenas and with his larger readership as a whole; in his discussion of the craft of poetry and his own identity as a poet; and in his handling of contemporary Roman political events in the light of his assumed role as critic of his own society. McNeill uncovers the techniques Horace uses to depict the intricacies of his personal existence; in the book's conclusion, he explores how similar techniques were adapted by later poets such as Ovid. This volume will interest scholars of Horace, Latin poetry, rhetoric, as well as those interested in the cultural studies aspect of persona and identity.

Contents: Introduction: The Horaces of Horace 1 Poet and Patron The Warmth of Friendship Deflation and Anxiety Amicitia and Patronage Dealing with Pressure Conclusion: The Horatian Invention 2 In the Public Eye The Rings of Audience The Core Readership The Social Elite Criticism and Envy The Outer Ring Conclusion: Audiences and Images 3 Craft and Concern Poetry as Practical Tool Poetry as Professional Activity Poetry as Public Model Conclusion: The Individual behind the Universal 4 Worldly Affairs Writing for Rome Preliminary Observations The Personal Perspective Savior of the State The Poet's Burden Free and Independent Support Conclusion: Multiple Indirections Conclusion: Creating Reality